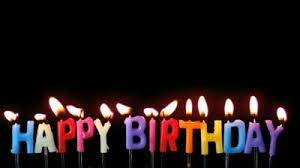 I can’t think of a better way to celebrate my birthday than having a great weekend sale of White Lies! Now over at Amazon, you can find White Lies on sale for just 99 cents! Sale ends Sunday (February 9th), so don’t delay!

Next week, on Monday February 10th, is the first stop on Checking Inn’s book tour hosted by BestChickLit! Its going to be a very exciting time filled with reviews, interviews and some special guest posts from Checking Inn’s heroine Kate!

Please find a list of the stops below and be sure to check them out daily:

And be sure to check out http://www.bestchicklit.com. It is a fabulous site for book reviews!

It is so!
I have reached 200 followers on Twitter (@emilyswhitelies for all those who don’t follow me yet!).
And I did promise a fabulous giveaway when the time came so here it is:

The winner will receive their choice of a signed copy of Checking Inn or White Lies as well as this ultra glamorous Kate Spade thermal travel mug!

On this cold, blistery day in Canada I thought the best remedy for the ungodly temperature would be a good laugh!  Please enjoy this excerpt from White Lies.  Happy Reading and stay warm!

See the giveaway details
at Goodreads. 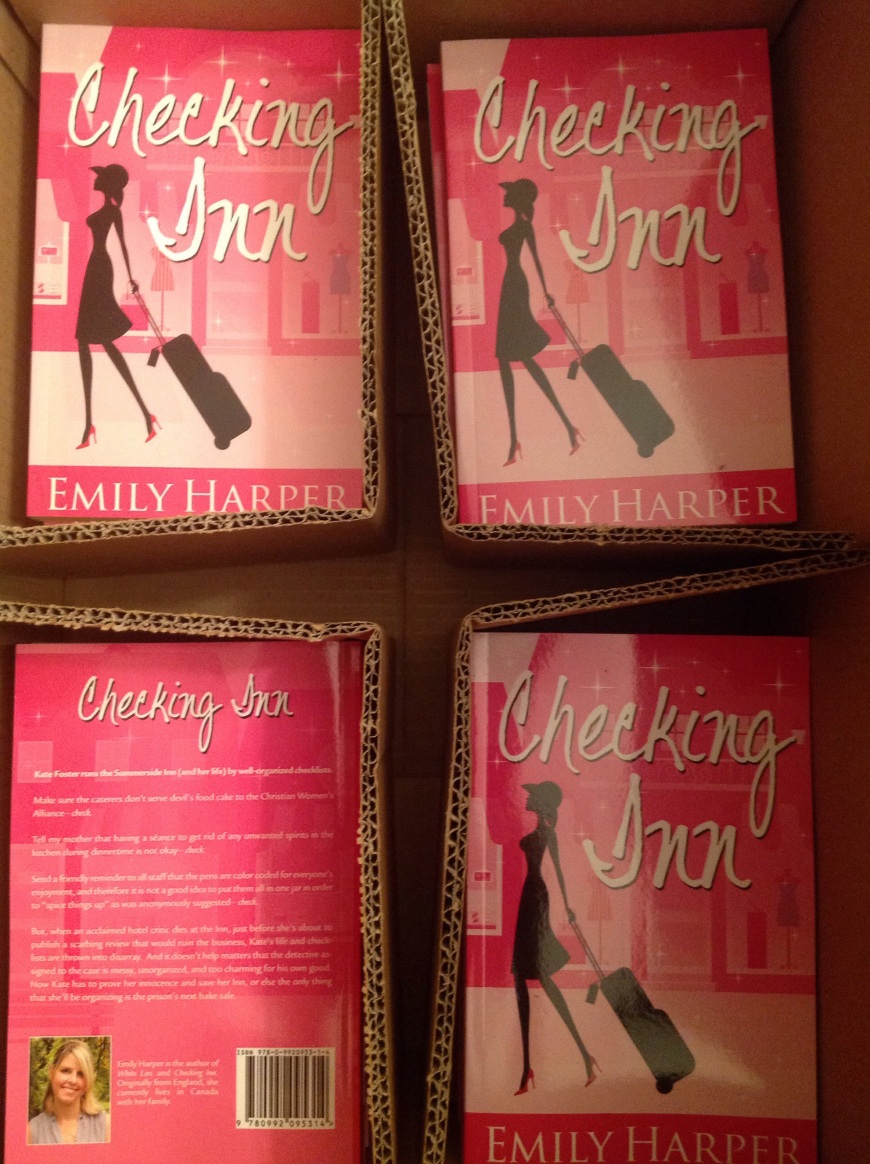 Some great new reviews for White Lies! Oh, and did I mention that White Lies is going to be a giveaway in January on The Marilyn Denis Show? Eeek- beyond excited!

Thank you to all the reviewers! Happy Reading 🙂

Oh Happy Day! Who doesn’t love a new book cover? Well, I stressed about this one. The same way I stressed about White Lies book cover, and the way I am sure I will stress about all my future book covers. But, I love it. I love everything about it (and not just because it is pink 🙂 ). Hope you love it too!

Checking Inn is coming out December 20th 2013. Will it be under your Christmas tree?

Isn’t she a beaut?

What do you think? Do you love it? Do you really love it?

Well, I couldn’t just do a cover reveal. In honour of the book I had to do a giveaway as well!

Kate, Checking Inn’s heroine, is a woman after my own heart. She loves stationary. Like LOVES it. So, behold the lovely prize up for grabs. On a side note, it is going to take everything inside of me not to get one of these for myself. And I am so totally going to fold!

Enter to win an advanced copy of Checking Inn and an oh-so-fabulous Hartley and Marks Journal, just in time for Christmas. (Though lets be honest, no one would appreciate this as much as you so it would be a shame to give it away for a Christmas pressie. You’ll just have to keep it for yourself, with those new leather ankle boots you bought for your aunt and that cute little clutch you bought for your niece 😉 )

Hartley and Marks Agenda. So pretty! Think of all the lovely things you could write in that journal!

On this cold, blistery day in Canada I thought the best remedy for the ungodly temperature would be a good laugh!  Please enjoy this excerpt from White Lies.  Happy Reading and stay warm!